Mythology is and always will be a favourite source of inspiration for fiction-writers everywhere. We’re all casually familiar with Egyptian, Norse, and let’s not forget Greek mythology, but why not Irish mythology?

Let’s talk about it…

Irish mythology is a series of pre-Christian beliefs detailing the histories and legends of historical Ireland. These beliefs consist of descriptions and tales of deities, heroes, and kings measured in four distinct, chronological cycles.

Irish testimonies have been recorded by 11th-century Christian monks, which helped make Irish mythology the most well-preserved division of Celtic mythology. In some parts of Ireland, there is is still faith in the Creideamh Sí, or fairy faith, that coexists with Catholicism.

The old manuscripts are teeming with worthly material, ripe for your creativity human brain to mould. Between the Mythological, Ulster, Fennian and Historical cycles – which together make up Irish mythology. We find the Mythological cycle to be closest in the form to other significant mythologies.

What doesn't Irish mythology get as much attention as other myths?

One of the first significant difference between Irish mythology and the other was the unusual approach to the supernatural. Wher gods, magic and miracles often come from a definite source and serve a clear purpose in mythological tales, the opposite tends to be true for Irish mythology. The Irish progenitor gods are shrouded in mystery. Unlike Greek mythology, you see the gods are carefully organised and explained. While Irish mythology is mostly concerned with the activity of mortals.

Ireland has many notable testimonies that have been taught in Ireland long ago. These memorable stories had been told around the hearth on winter nights, long before people could read or write. We do not know how much truth these stories contain or how much was made up by the story-teller. The heroes in these memories and the people who listened to them have been known as the Celts. From their testimonies, we recognise the Celts believed in gods and magic.

These stories were eventually categorised into groups called cycles, each cycle dealing with a collective group of characters. More about them in my next post!

This site uses Akismet to reduce spam. Learn how your comment data is processed. 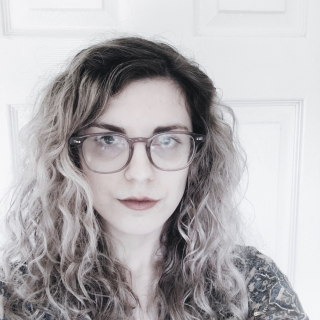